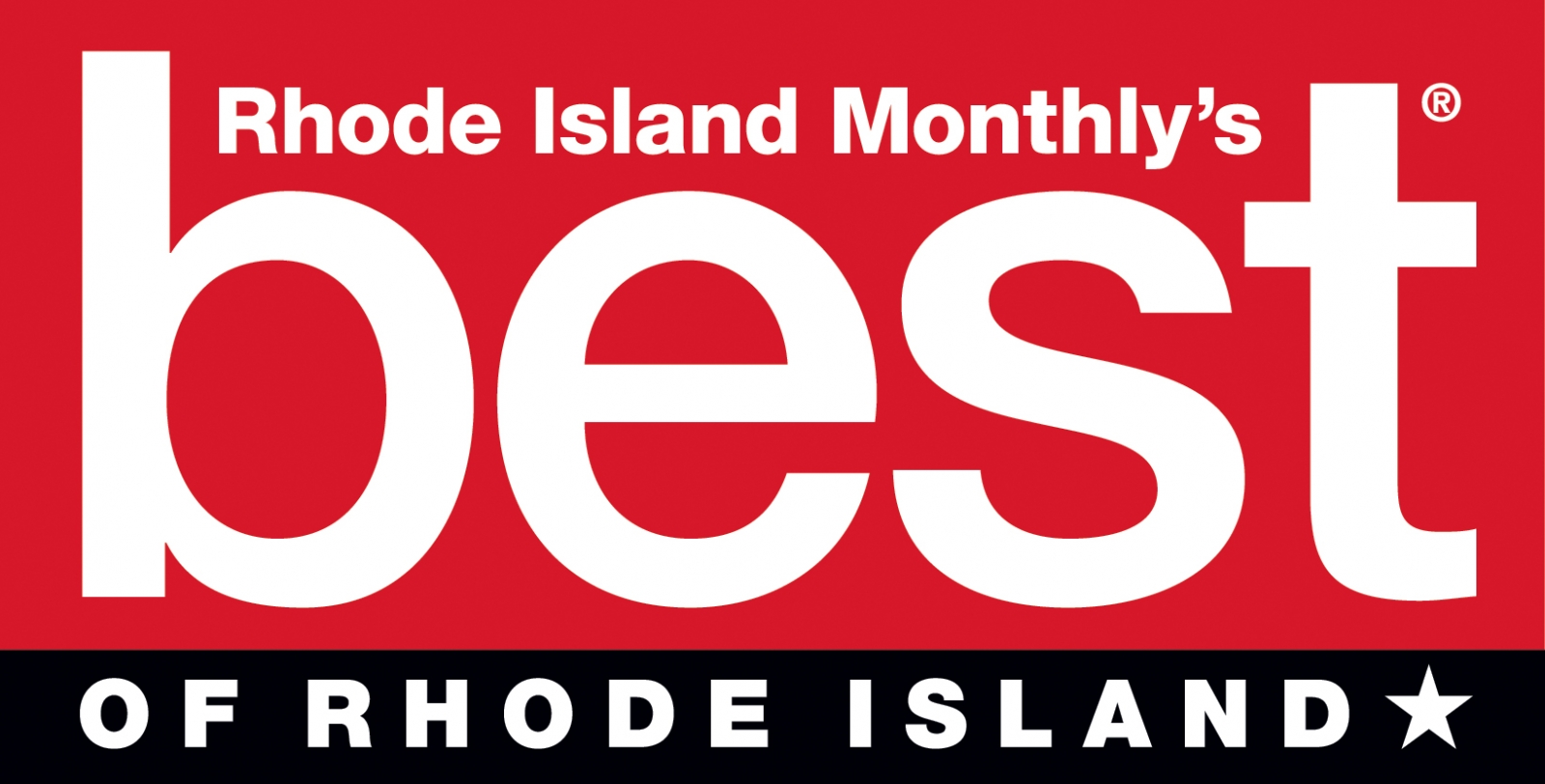 If Bellevue Wine & Spirits is your favorite wine shop in Newport, we hope you’ll take the time to vote for us in RI Monthly’s Annual “Best of RI” Readers’ Poll. Follow this link to vote. Thank you for all your support!

The 2012 Harvest in California was superb and well-deserved after a very difficult and short vintage in 2011 and short vintages in 2009 and 2010. We will be purchasing heavily on the 2012 vintage and suggest you do the same. Many years ago while working for a wholesaler in CT, I purchased heavily on the 1985 vintage Cabernet, Merlot, and blends. I still have many in my cellar and they are still stunning wines. We will be opening some 1985 Freemark Abbey Cabernet Bosche and Sycamore at Fluke on April 17 where we will be enjoying all of their current release wines also. Last year we had a Heitz Wine Cellars dinner at Fluke and I opened up a couple bottles of the Napa Valley Cabernet and Martha’s Vineyard Cabernet, both were superb. It can’t be denied that the best California wines age beautifully.

“Winemakers in Napa Valley were not only elated by the quality and quantity of the 2012 harvest, but a few see a level of excellence that supersedes past vintages, going back decades. “2012 will be a new high-water mark for Napa and California,” said Chuck Wagner of Caymus, who celebrated his 40th harvest in Rutherford. “I’d say that it is likely that many vintners have made their best wines ever.” Celia Welch of Corra echoed that sentiment. “The vines appeared so beautifully balanced that even some veteran growers were fooled by the size of the crop load. If the vintage presented a challenge, it was one of logistics,” she said, as in, “where can we put all of the fruit above and beyond what we had planned for?”

No growing season is easy, but 2012 presented few challenges. A mild spring led to a good fruit set. Summer and fall brought warm temperatures, but no heat waves. All the fruit enjoyed a long, slow ripening. Early indications are that Cabernets will be dark, rich and ageworthy, inviting comparisons with 2001, 2002 and 2007. “The saturation of color is amazing; the wines are almost black,” said Jeff Ames of Rudius and Tor. “The Bordeaux varieties are all heavy with tannins but it is sweet tannins and not drying at all.”

“Skins appeared to be pretty thick so I’m guessing it will be a high-structure year even with the bigger crop,” said Thomas Brown, owner of Rivers Marie and winemaker for a dozen wineries, including Outpost and Schrader. “The one thing we know for sure is there will be plenty of wine for everyone – a really nice change after the last two years”
-James Laube

Could this be comparable to the 2009 and 2010 vintages in Bordeaux? Both superb vintages and collectors, consumers, and even Hedge Fund companies around the world bought in as much as they could. Don’t miss out on your chance to purchase some stunning wines from this historic vintage.